Do you give consent for us to use cookies to track your session on our website? This allows us to analyse our site traffic in order to make improvements to the user experience. For more information, please see our Privacy Policy.

We are excited to announce a three year sponsorship deal with Westbury United Football Club which will now see their ground at Meadow Lane, Westbury officially named the Westbury Park Engineering Ground.

The club, located less than five minutes from our premises, was founded in 1920 and prides itself on being a family club with strong ties to the junior feeder club Westbury Youth.  The youth set up has over 350 children playing across all range, boys and girls.  With each child having the foundation to develop into one day wearing the green and white of the Westbury United squad. The first team is building on their success of last season which saw then promoted to the Toolstation Western Premier League Division.  In the new season, they are currently unbeaten and at the top of the league.  We hope their success continues and are proud to link our company with the club.

Sign up to our weekly newsletters for updates on articles, interviews and events. 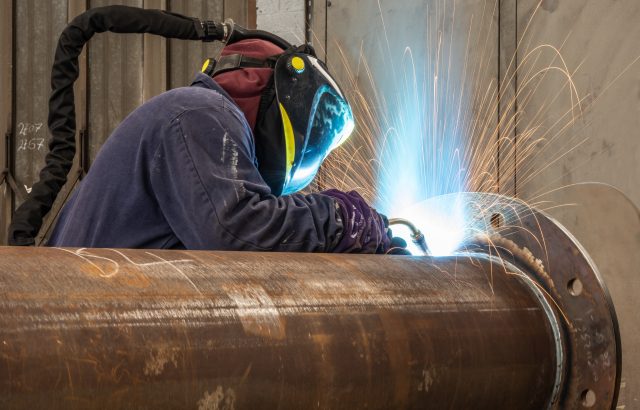 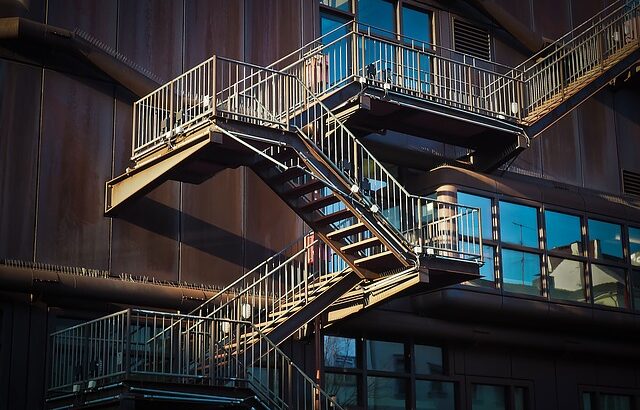